Give the Best Father's Day Gift!

June 16, 2016
Happy Father's Day out there to all of the men who make a difference in our lives. We want to celebrate you, and one of the best ways to do that is at the best restaurant at the Lake of the Ozarks! Beer, pizza, wings, pasta, burgers and sandwiches are just a few of the delicious reasons we think your dad would love to celebrate his day here at Li'l Rizzo's. Here are a few fun facts about the holiday, and a few meals we think would make his mouth water!

If that last fact is true, then give Dad a break and bring him to Li'l Rizzo's where we've done all of the shopping for him! 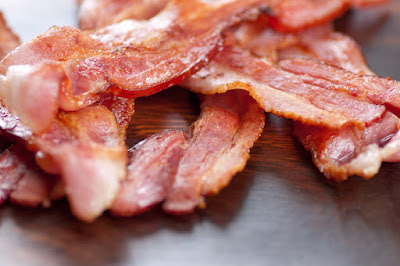 Nothing Beats the Bacon

Does dad bring home the bacon in your family? Well, now it's time to give HIM the bacon with our delicious appetizers, entrees, pastas, pizzas and more all featuring BACON! 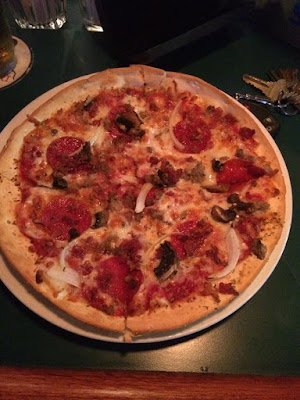 If you don't know what to get dad for Father's Day, a dinner out with you is just what he probably wants. Spend some quality time enjoying the best food at the Lake of the Ozarks, in the restaurant that understands what family is all about. If you don't want to take dad out, you can always order the best Italian food at the Lake of the Ozarks on our website, or from our app. Happy Father's Day from everyone at Li'l Rizzo's!