November 05, 2015
Brew, barley soda, liquid bread, and suds. There are so many different terms and phrases for the ice cold beverage we all love. The one that confuses us the most though, is draught and draft...how do we know which one to use, or how to pronounce it? Li'l Rizzo's has the best bar at the Lake of the Ozarks, so we're curious what the difference is between draught and draft.

Definition: A serving of drink (usually alcoholic) drawn from a keg.
This could potentially save you from a very embarrassing night at the bar! Though it looks like it is pronounced like caught or bought, it's not. It's actually pronounce as "draft" according to Dictionary.com. A draught beer (AKA: spelt draft) is served from a cask or keg instead of a bottle or can. You can get draught beer in a "can form", and it's served in a pressurised container featuring a widget. A widget is a small plastic ball that you'll find in the can of your favorite draught beer, and it's purpose is to release CO2 from some of the beer. This creates a head (frothy foam on top), to mimic the texture of a beer on tap!

Examples of this word: Li'l Rizzos serves the best draught beer at the Lake of the Ozarks. 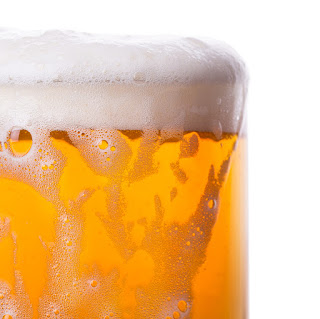 Definition: Draw up an outline or sketch for something.
That's right, folks. If you are texting a friend, and asking if the want to go get some draft beer, you're spelling it wrong. Who knew?! Even though draught and draft and pronounced the same, they are not spelled the same. When the word "draft" is used in regards to beer, it's actually an idiom, which just means it's special phrasing or a "peculiarity". It's just another confusing set of words in the English language, but as confusing as it may be, draught beer at the Lake of the Ozarks is oh so tasty!

Best Draught Beer at the Lake of the Ozarks

Come drink a glass of amber nectar at Li'l Rizzo's! We have an amazing selection of beers that will go down smooth and leave you feeling happy. Our draught beers come in 16 oz. and 23 oz., and are served to you in cold, frosty glasses. We have ten amazing varieties to choose from on tap: 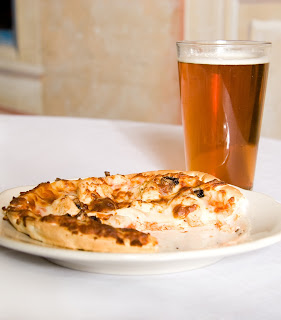