Showing posts from December, 2014
Show all

Test Your Knowledge on Mizzou Football 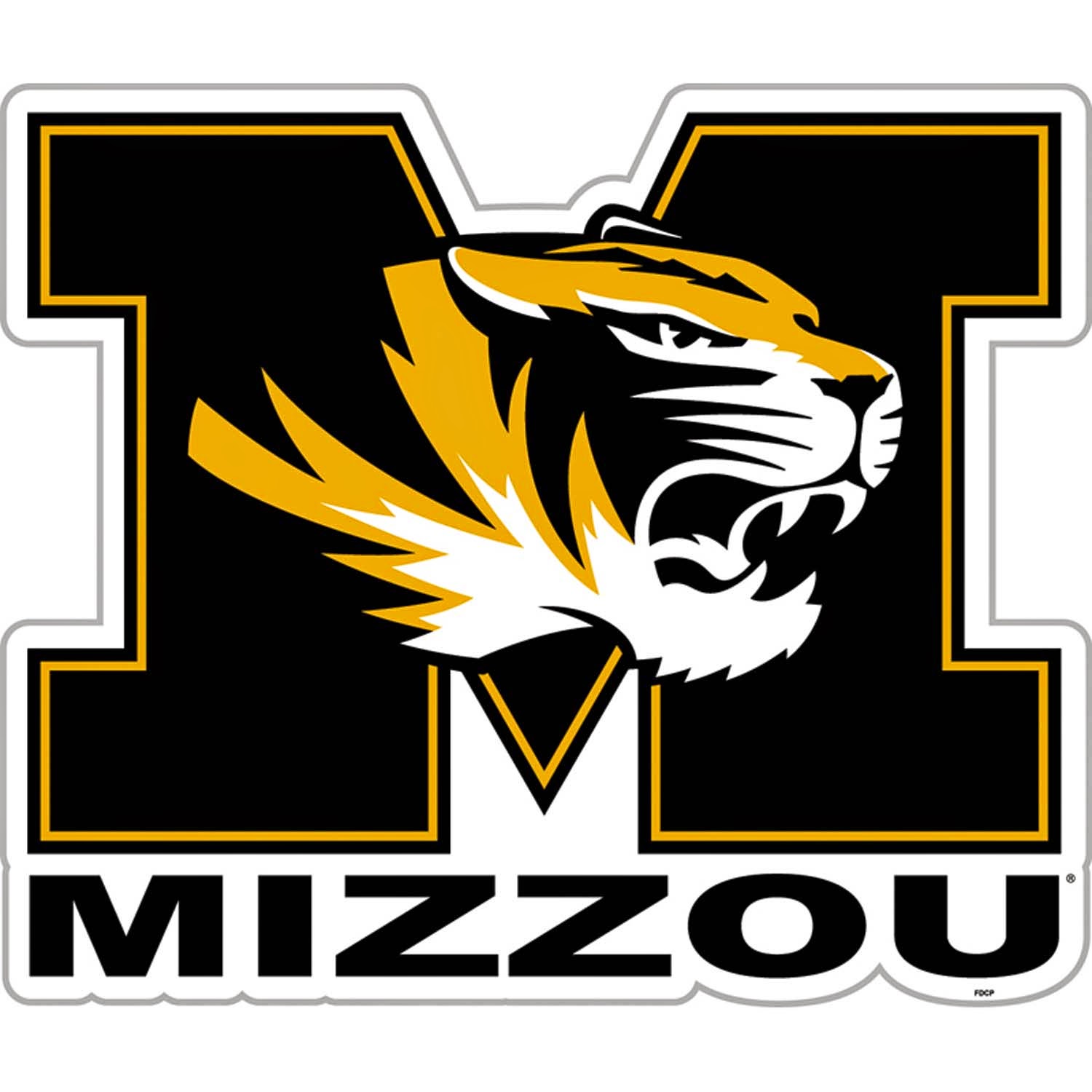 On New Year's Day, the Mizzou Tigers and the Minnesota Golden Gophers will battle for Citrus Bowl supremacy! A win for the Tigers would break the school record for most wins in a 2-year period and would make the 2014 team only the 4th in MU history to win at least 11 games. Mizzou has won it's last 2 bowl games and a win in the Citrus would give MU its first 3-game bowl win streak since Mizzou won 3 straight in 1973, 1978 and 1979. In anticipation of the big game, Li'l Rizzo's thought it would be fun to challenge you with a little Mizzou Trivia!

1. In 1890, Mizzou played it's first football game against whom?

2. In 1907, the University of Missouri was a founding member of what athletic conference?

3. What is the Missouri Tigers' Mascot's name? 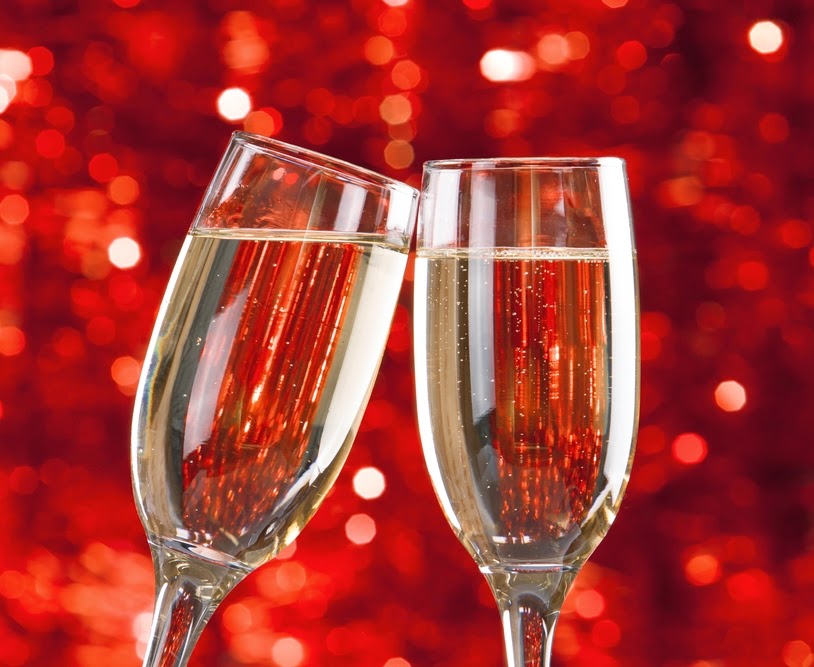 Li'l Rizzo's has delicious food options to help you celebrate the beginning of a new year! Surprisingly versatile, champagne actually pairs well with a variety of foods. The acidity and low sugar content compliment many ingredients found in our Lake of the Ozarks Italian food. Here is a selection of items from our menu that pair nicely with a glass of champagne!

Toasted Ravioli or Mozzerella Sticks
Our golden meat-filled ravioli or our deep-fried mozzerella sticks are the perfect appetizer pairing for champagne. A dry champagne will lighten up the heaviness of the breading on either dish. Sparkling wine also pairs well with fried foods.

Cannelloni con Bianco
Champagne compliments the earthiness of fungi and therefore pairs well with dishes that include a creamy mushroom sauce like our Cammeloni con Bianco. These rolled noodles are stuffed with beef and pork are served covered in our deliciously creamy mushroom sauce. Try to avoid tomato-based sauces, as the champagne will clas…
Post a Comment
Location: Osage Beach, MO 65065, USA
Read more

4 Fun Facts About Italian Food You May Not Know 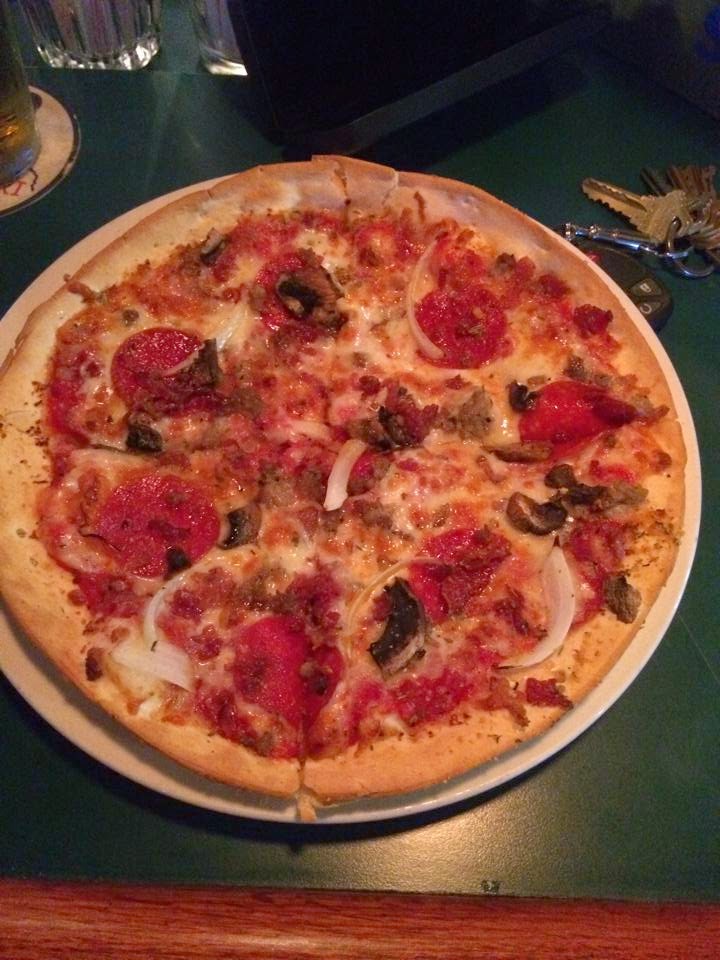 Lake of the Ozarks Italian food can be quite different from the traditional cuisine you would find in Italy.  From pizza to pasta, each chef has his or her own take on how it should be made.  At Li'l Rizzo's we focus on generous portions and a wide variety of menu items, all made from the freshest quality ingredients. While Italian food has successfully spread across the world, many facts about traditional Italian cuisine remain unknown or misunderstood.  Here are some interesting facts about Italian food that you may not know!

1. Traditional Italian pizza virtually always has thin crust.
Everyone knows that pizza originated in Italy.  However, something they may not know is what that pizza actually looks like.  Today we have everything from deep dish to thin crust and everything in between, with as many different toppings as you can think of.  Most of the pizza served in America has little resemblance to that which you'd find in Italy. Authentic Italian pizza virtually a…
1 comment
Location: Osage Beach, MO 65065, USA
Read more

Testimonials of the BEST Italian Food at the Lake! 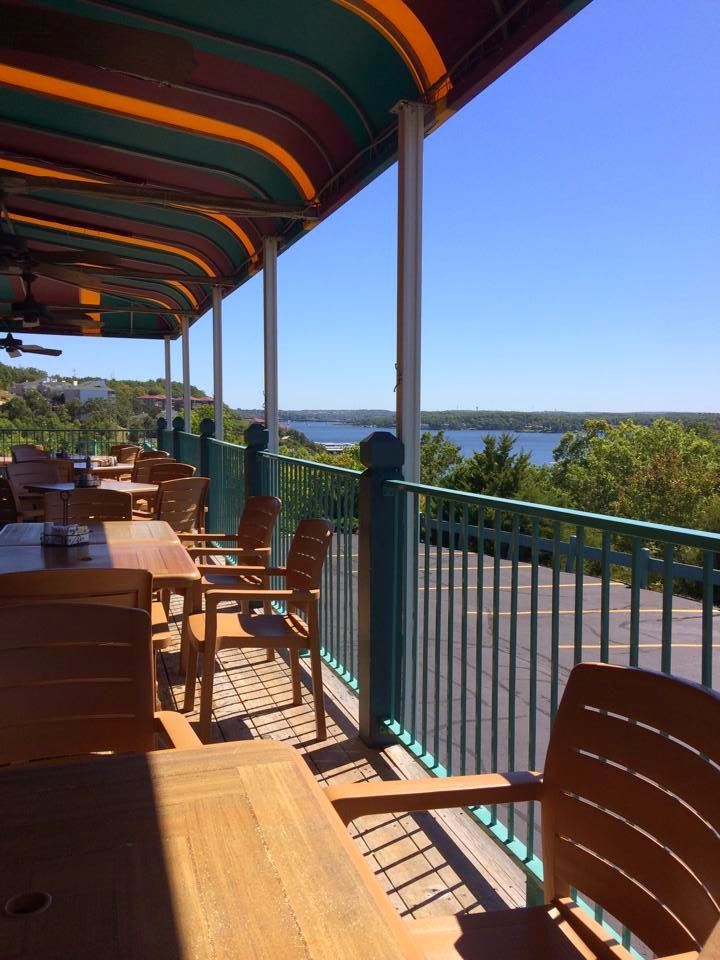 Li'l Rizzo's has the BEST Italian food at the Lake of the Ozarks!  We strive to give our guests a great dining experience in a unique Italian atmosphere. Generous portions and a wide variety of menu options, all made from the freshest ingredients, make for a refreshing dining experience.  Don't just take our word for it though, check out these raving testimonials from our wonderful customers!

Excellent
"This is an excellent place to eat and take your family. I have been going to Li'l Rizzo's for years, and it is still one of my favorite places to eat. They have two locations in the Lake of the Ozarks area, however the location at Horseshoe Bend Parkway, offers a better atmosphere, and view. The pizza is especially worthy to add to this review."  - Kriss E of St. Louis, Missouri
Excellent Italian Restaurant with Character
"This is one of the best Italian restaurants I have ever eaten at. It is small and friendly, is located on easy-access street with…
Post a Comment
Location: Osage Beach, MO 65065, USA
Read more 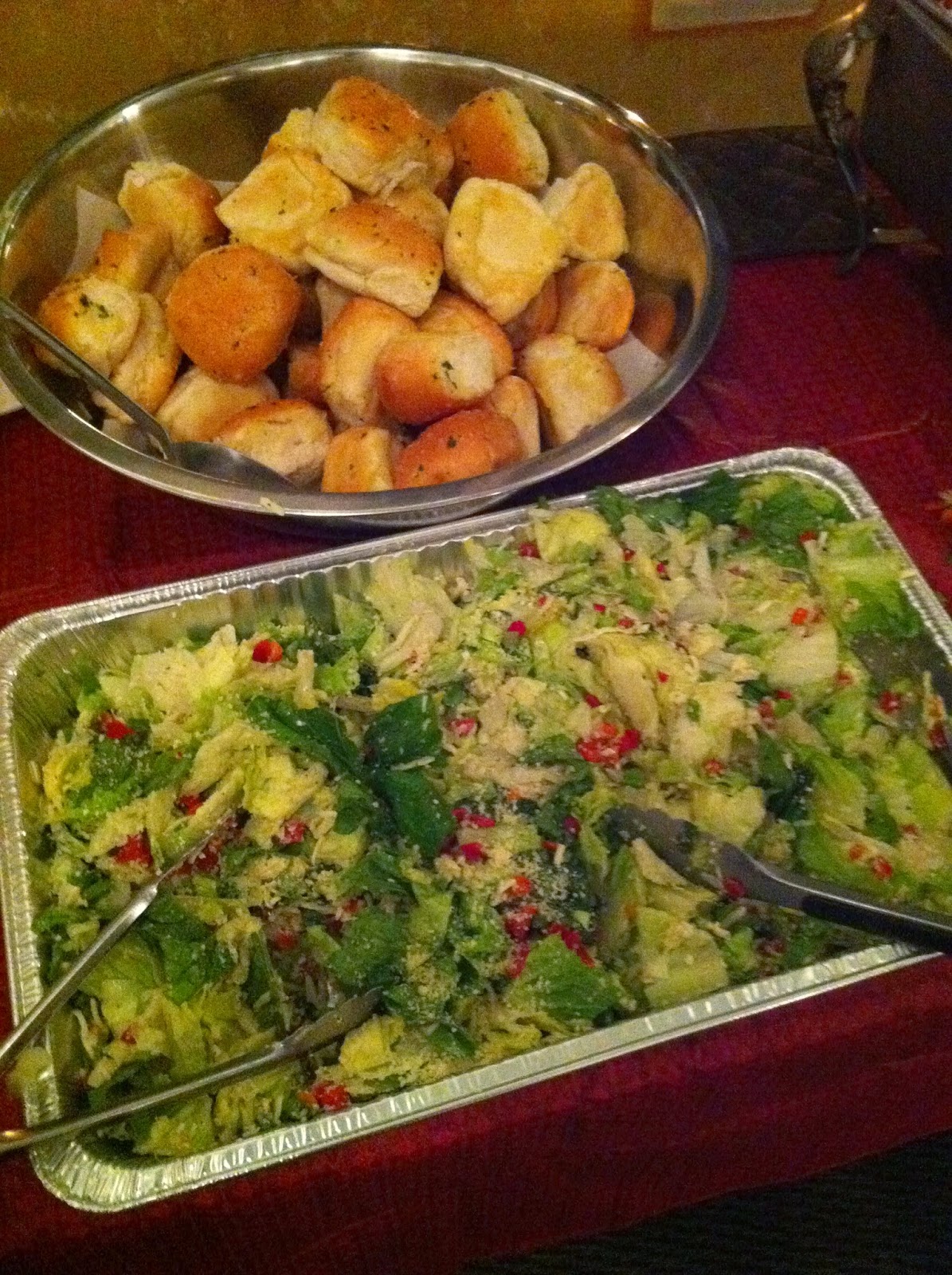 Join us Thursday, December 11th at our Osage Beach location for our Customer Appreciation Night! Li'l Rizzo's would like to thank all of our amazing customers with a night of food and fun.  Happy Hour is from 4-6 PM, followed by a free buffet from 5:30-7:30 PM.  Spontaneous Serendipity will be providing musical entertainment from 5:30-8:30 PM.  Come out and celebrate with us!


FREE BUFFET
Enjoy many of our delicious menu items for FREE!  This is our way of saying Thank You for all your support in helping make our Italian restaurant at the Lake of the Ozarks such a success!
AppetizersPizza PastaHouse Salad

Get the BEST Italian Food around at Li'l Rizzo's! From pizza to pasta, all our menu items are made with the freshest quality ingredients and make for a refreshing dining experience.  Our Lake Ozark restaurant location will be closed next Thursday to allow for more staff at the Osage Beach location that night.  We hope to see you see you there!