As everyone gets ready to celebrate Christmas here in the lake area, our Lake of the Ozarks Italian restaurant thought it might be fun to take a look at how people in Italy are preparing to celebrate a "Buon Natale" over there. There are a lot of similarities to holiday celebrations around the world but each country also has its own unique traditions. 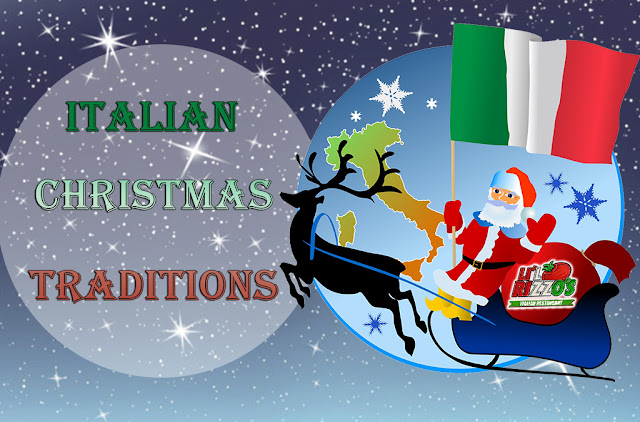 One thing that Li'l Rizzo's Italian restaurant and the people of Italy can definitely agree on is that Christmas dinner is always better when pasta is served! (We bet you agree too!) Here is a closer look at the traditions of Italy and their Christmas season.

They Make It Last

The Christmas season in Italy officially begins on December 8, the Feast Day of the Immaculate Conception. Many holiday celebrations take place from that day all the way through January 6, aka the 12th Day of Christmas (like the popular song), also known as Epiphany.

The tradition of displaying a Ceppo in one's home is believed to have originated from the Tuscan area. This is a pyramid-shaped wooden frame containing three shelves. The bottom shelf holds a small nativity scene and the upper shelves will have candy, fruit, and small gifts on them. Some add a star or small doll to the top of the Ceppo and sometimes candles are attached to the sides of it.

Many religious celebrations are preceded by a day and night of "eating lean" to purify the body before the holiday. It is a very common tradition in Italy to avoid eating meat on Christmas Eve. Instead, they feast on different types of fish dishes. Some of these feasts have as many as seven courses of seafood served! These seafood dishes often, of course, have pasta as a main ingredient. 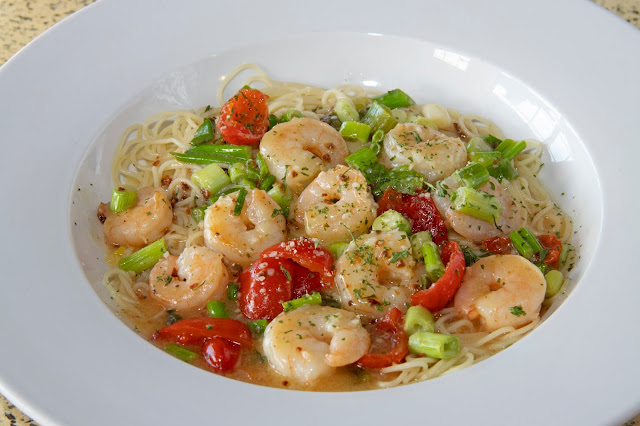 After a delicious seafood dinner, attending midnight mass at the Vatican with the Pope on Christmas Eve is a very popular tradition. The name is a bit misleading though.

Midnight mass at the Vatican takes place at 9:30 pm instead of 12:00 am. It is free for the public to attend but due to the popularity of this holiday event, midnight mass is also televised in St. Peter's Square for those that don't show up early enough to get a seat in the basilica.

Gifts From the Good Witch

While Babbo Natale (Italy's name for Santa Claus) delivers presents on Christmas Day, la Befana brings gifts on January 6 to mark the end of the holiday season. La Bafana translates to "good witch" and legend says that she is the one that fills good children's stockings with candy and puts coal in the stockings of the naughty girls and boys.

As more of a treat for the parents, she also sweeps the floor of the home because it is her nature to be a good housekeeper. This act is said to sweep away the problems of the previous year and leave the family with a fresh slate to go into the year ahead. (2020 could definitely use a visit from la Bafana!)

According to legend, the good witch's housework stopped her from traveling with the three kings when they ventured out to search for baby Jesus. She went out on her own later with a bagful of gifts for the newborn king. Hence, this is why her visit comes at the end of the Christmas season. 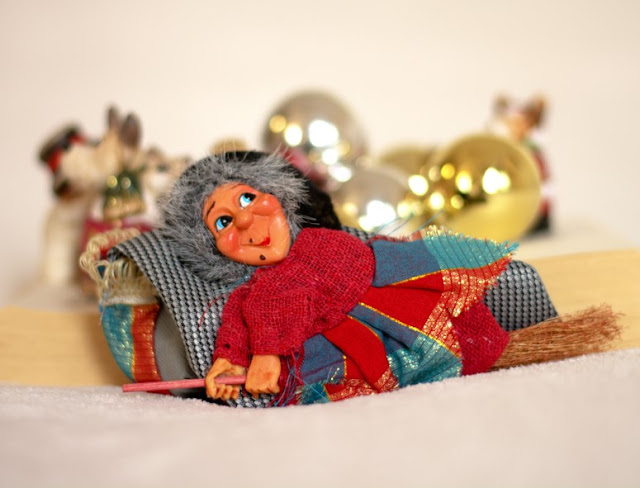 If you'd like to include a touch of Italy in your own Christmas celebration this year, bring the family in to enjoy some of the best Italian food at the Lake of the Ozarks. With a wonderful variety of pasta, pizza, sandwiches, and more, there's sure to be something on the menu to please everyone. 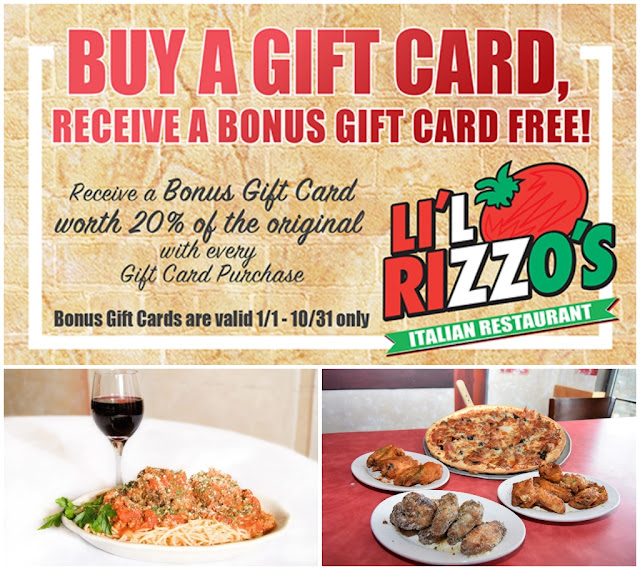 You can also give the gift of Li'l Rizzo's Italian Restaurant to everyone on your shopping list this year. Pick them up at either of our lake area locations or easily order gift cards online through our website.  Now until the end of the year, for every gift card purchased we will give you a bonus gift card worth 20% of the original! One for them and one for you too - Merry Christmas!

(*Disclaimer: Li'l Rizzo's food and beverage items are subject to change at any time and may not be available at both locations.)