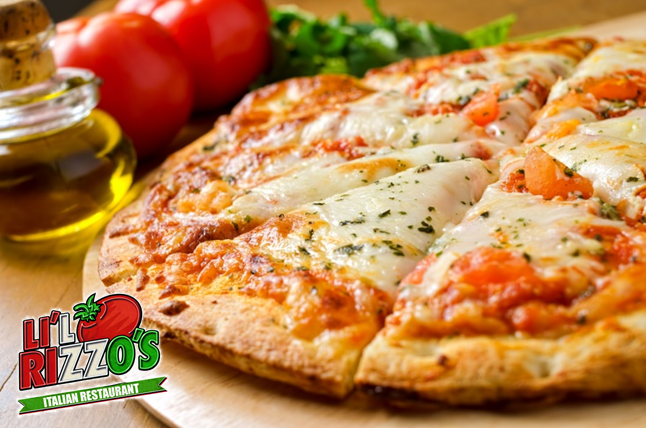 Pizza is one of America's favorite foods, right up there with burgers and fries.  Although pizza may have originated in Europe and would be considered Italian Cuisine at the Lake of the Ozarks and across the US, Americans have accepted it as their own. To continue in the celebration of National Pizza Month, here are some interesting facts about pizza that you may not have known!


Many of you may be wondering where the popular Margherita pizza got its name. The name actually came from Italy's Queen Margherita who visited the Pizzeria Brandi in Naples in 1889.  The pizza maker created a pizza for her that contained the three colors of the new Italian flag: the red of tomato, white of the mozzarella and fresh green basil.


North America's first pizzeria opened in New York City in 1905 by a man named Gennaro Lombardi. The first "Pizza Hut" in the now popular chain of pizza restaurants appeared in the United States during the 1930s.  Pizza Hut now has over 12,500 stores in over 90 different countries.


Have you ever wondered who invented the little plastic circular thing that keeps your pizza cheese from sticking to the top of the box?  It was invented by Carmela Vitale of Bix Hills, New York.  She first filed for US patent on February 10, 1983 and it was issued to her on February 12, 1985.  For more information on the pizza package saver and how it works, click here. 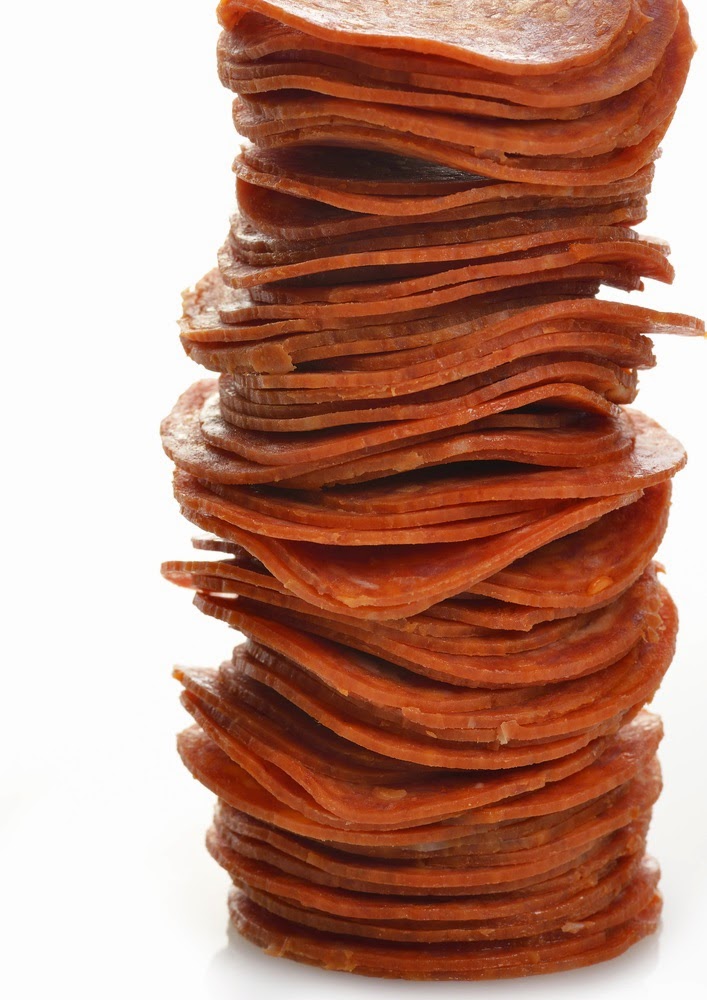 Italian food is the most popular type of Ethnic food in America!  Li'l Rizzo's offers Italian food at two great locations at the Lake.  Our food is made with only the freshest quality ingredients and our friendly staff is committed to providing a great experience for you.  So come on in and enjoy the best pizza at the Lake of the Ozarks!