October is National Pizza Month! Have you ever wondered where pizza came from? Why do we have an entire month dedicated to the celebration of pizza?  Your favorite Italian restaurant at the Lake of the Ozarks did some research and we have the answers!  In honor of National Pizza Month, here are some things about pizza you may not have known!

History of the Pizza


Although the exact origin of the "Pizza" can be argued, Naples is known as the home of modern pizza.  Pizza began as a peasant's meal; they used what few ingredients they could get their hands on to produce modern pizza dough and then topped it with olive oil and herbs.

The introduction of the Water Buffalo gave pizza another dimension with mozzarella cheese.  While other cheeses have made their way onto our American style pizzas, no Italian pizzeria would ever use the dried shredded type of cheese we do.

In the 18th and early 19th centuries, the true modern Italian pizza was born.  Before then, tomatoes were thought to be poisonous.  The innovative and possibly starving peasants of Naples started using the fruit in their foods, including pizza.  It took time for the rest of society to accept this peasant food, but once the aristocracy tried pizza, they couldn't get enough! 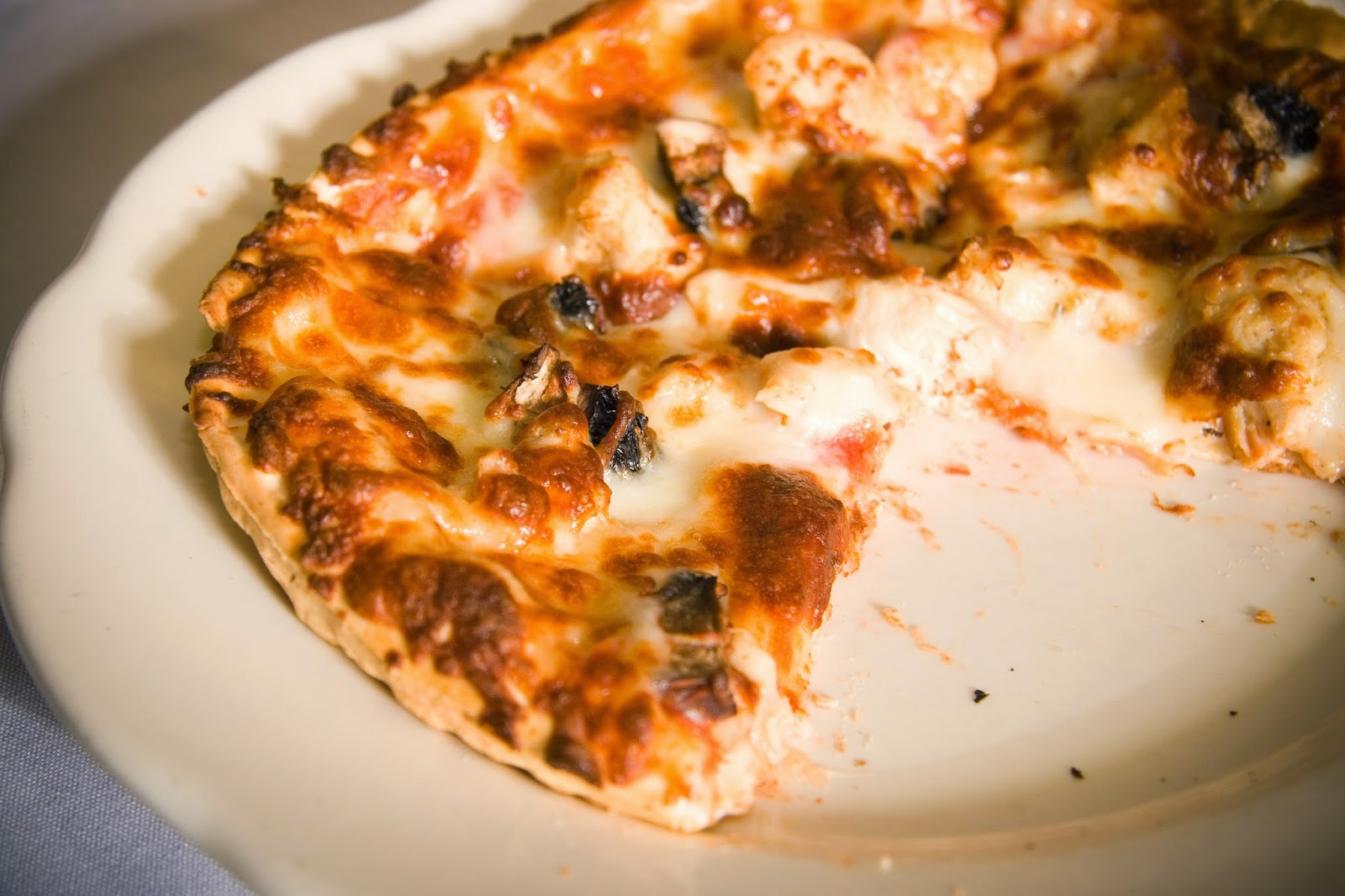 Although the contributions of those first pizzerias in the United States cannot be ignored, the returning American soldiers who fought in Italy during World War II were really who brought the love of pizza to the states and pushed its popularity.

October was designated as National Pizza Month in 1984 by Gerry Durnell, the founder of Pizza Today magazine.  The month was chosen because the first issue of the magazine debuted in October of that year.  As a pizzeria owner in Santa Claus, Indiana, Durnell realized there was no publication to support his growing business or the industry in general.  His creation of the national magazine, as well as National Pizza Month, served his purpose and solved the problem. 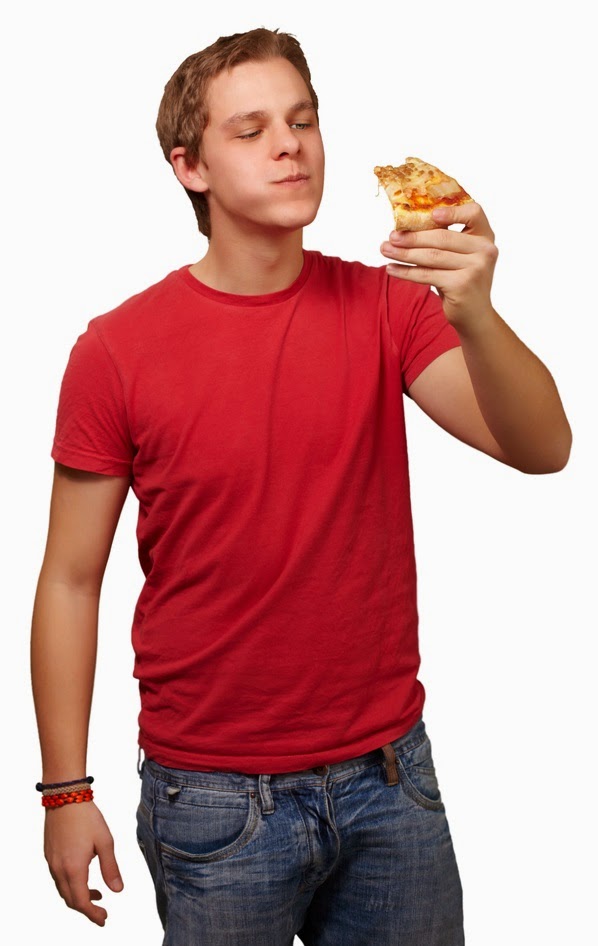 There are an estimated 63,000 pizzerias in the country and 94% of Americans eat pizza at least once a month.  This puts the consumption at about 45 slices per person in the United States each year.  As evidenced by devouring 100 acres of pizza per day or 350 slices per second, Americans definitely love their pizza!

What better place to enjoy your favorite pizza than the best Italian restaurant at the Lake? Celebrate National Pizza Month by grabbing a slice, or two with your favorite toppings. Li'l Rizzo's is the place to go for the best pizza at the Lake of the Ozarks. With two great locations, great pizza is just around the corner.  You can dine in for a unique Italian experience or take your pizza home with you!