July 31, 2019
Ale, brew, hops, lager, malt, stout, suds, cold coffee, brewski... whatever you call it, it's time to grab a cold one and raise a glass to International Beer Day! Beer is one of the oldest man-made beverages that has been around dating back to Neolithic era. It's such a big deal, in fact, that it's got its only holiday dedicated to it celebrated INTERNATIONALLY! So... Who wants to meet up at the best bar at the Lake of the Ozarks and celebrate this glorious holiday with a pint? 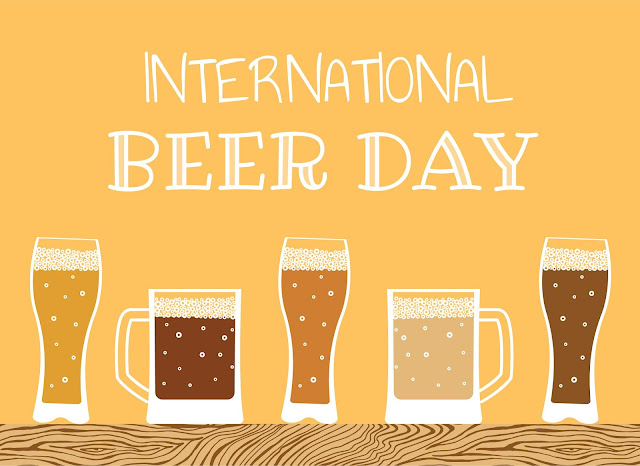 Show Off Your Brew Knowledge
Go ahead! Invite your buddies to meet up at Li'l Rizzo's for a few drinks after work! Then hit them with all of your brewing wit and plethora of knowledge of all things beer! Here are a few fun facts you can take to the bar anytime! Did you know...? 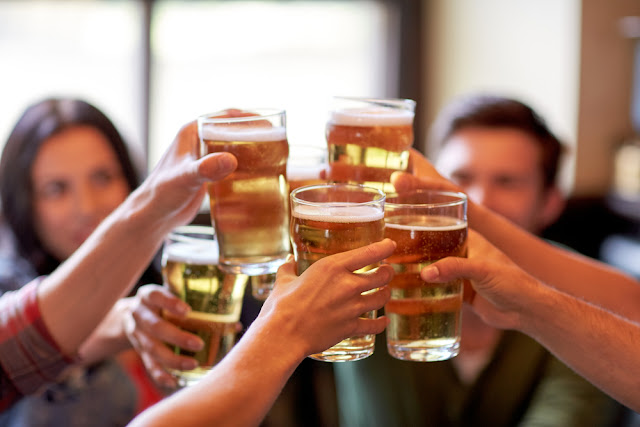 What's Available at Li'l Rizzo's?
Beer is one of those beverages that can go with just about anything. It can hold its own when you want to drink it solo, or it can be the perfect pairing for any meal. From bottled to Draught, we have some great selections that will compliment the best Italian food at the Lake of the Ozarks.

*Menu items are subject to vary based on location. 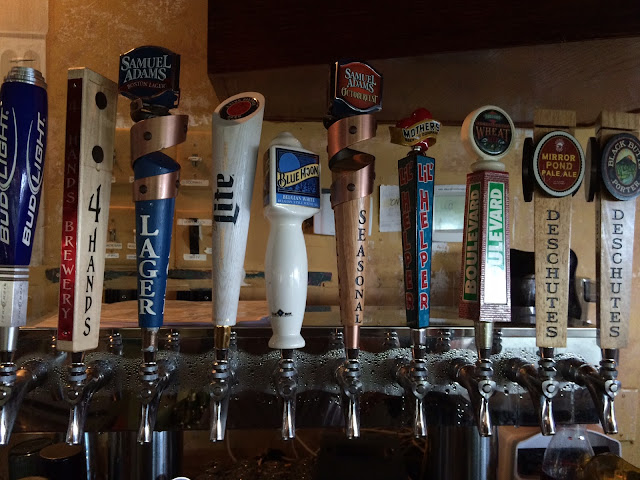 Celebrate International Beer Day At Li’l Rizzo’s!
There is no better place to celebrate International Beer Day than at the best Italian restaurant at the Lake of the Ozarks. We have many different beer selections to choose from and we know you’ll find one you love. While you can enjoy Li'l Rizzo's appetizer and drinks any day, when International Beer Day falls on a Friday, it's a no brainer. It's a great way to ring in the weekend. Plus, every Monday-Friday from 3-6PM is Happy Hour! With two convenient locations to choose from, we make it easy to enjoy the best Italian food at the Lake of the Ozarks.