January 02, 2019
What a week it's been in NFL! As we entered week 17 with 9 of the 12 playoff spots locked up, 6 teams were fighting for the remaining 3 spots. Not to mention, 3 divisions were still up for grabs. With plenty on the line, this week was guaranteed to be a nail-biter. Don't miss any of the post-season excitement. Li'l Rizzo's has multiple big screens and will be playing all Playoff games for your viewing pleasure! 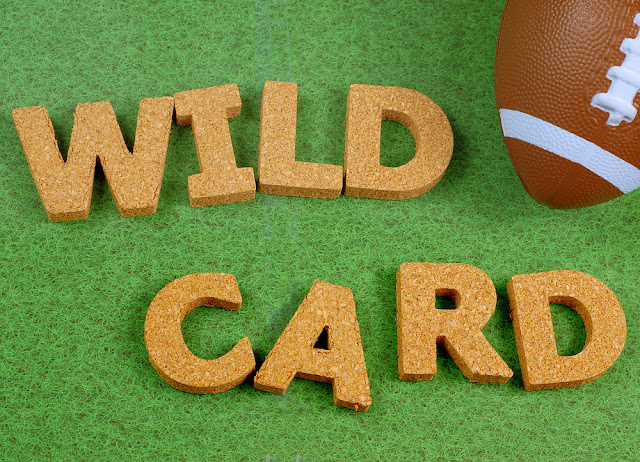 Chiefs Lock Up 1st Seed in AFC Division
Week 17 was an exciting finale to the regular season, setting the stage for January and February football, and April's draft. The Chiefs left nothing to chance on Sunday afternoon, snuffing out any hope the Raiders might have had, piling up the points and blasting their way to the first overall seed in the AFC and home-field advantage throughout the playoffs. Here are the official Playoff Standings: 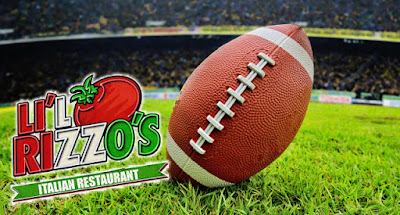 Wildcard Weekend Lineup
Postseason will be kicking off in Houston on January 5 when the AFC South champion Texans play host to the Colts. This game will mark the third time this year that these two teams have met, and if the two earlier games are any indication, this one could get wild. In Week 4, the Texans won 37-34 in overtime. The Colts then got revenge with a 24-21 win on the road in Week 14.

In the AFC's other wild-card showdown, the Chargers will make their first playoff appearance in five years when they travel to Baltimore. The two teams met earlier this season in a game where the Chargers got shut down at home by Baltimore's defense during a 22-10 Ravens win.

As for the NFC, playoff football will finally be returning to Chicago after an eight-year absence when the Bears host the defending Super Bowl champion Eagles. The game on Sunday will mark the first time since January 2011 that the Bears have hosted a playoff game. In the NFC's other wild-card game, the Seahawks will be traveling to Dallas to take on a Cowboys team that will be hosting a playoff game for the third time in five years. For Wildcard Weekend, here are the match ups we're looking at:

The Chiefs and Patriots and the Saints and Rams are on a Bye week. This should allow these teams ample time to rest up and heal, giving them an advantage for week 2 of Playoffs.

Watch the Playoffs at Li'l Rizzo's
Sure, you can watch the Playoff games at home, but why not make your post season game days extraordinary by coming to Li'l Rizzo's! Wings, pizza, ice cold beer and friends... what could be better than that? With a different game on every TV, a wide selection of menu items and a fully stocked bar, Li'l Rizzo's has everything you need this post season!