August 02, 2018
The time of year that we've all been waiting for is finally upon us! Football is back, and while it may just be preseason right now, we couldn't be more excited! There's no better place to watch the game than at Li'l Rizzo's. Not only do we have plenty of TVs, we've got cold beer and tasty food to keep your hunger satisfied while you root for your team. 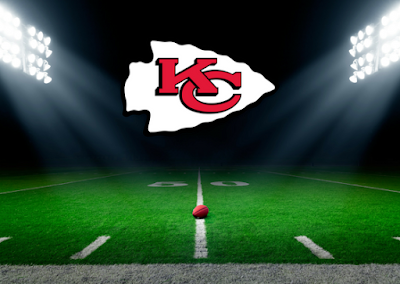 NFL preseason kicks off tonight in Canton, Ohio when the Chicago Bears face the Baltimore Ravens in the Hall of Fame Game. The Kansas City Chiefs will play their first preseason game next week. Take a look at the preseason schedule here and make plans to join us at the best sports bar at the Lake of the Ozarks to watch all the games! 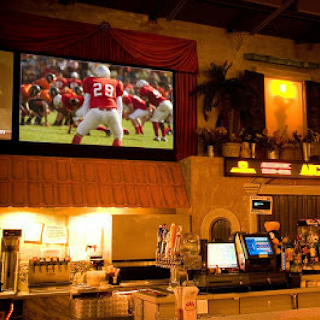 Nothing pairs better with football than an ice cold beer, and we've got plenty of that at Li'l Rizzo's! Whether you prefer draft or by the bottle, we've got a cold one with your name on it. Grab your friends, grab your family and come out to celebrate the beginning of another awesome football season at the Lake of the Ozarks' best restaurant and bar!

With all that cheering, you're likely to work up an appetite! From tasty appetizers to delicious pizzas, we've got the perfect variety of foods for all our sports fans out there. Try one of these fan favorites during the game: 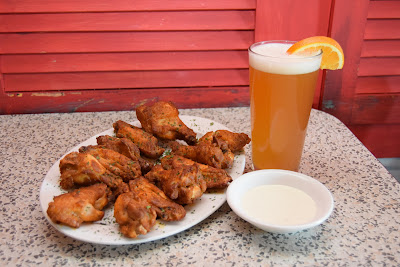 Chicken Wings
Nothing goes better with beer and football than some tasty wings. Order 6 or 12 at a time, and choose between 4 awesome flavors!
Original - Tossed in a buttery hot sauce.
Mojo - Tossed in a tangy BBQ sauce.
Dirty - A dry mildly spiced wing.
Italian - "Award Winning" Marinated in our house dressing, baked and tossed in parmesan cheese and crushed red peppers.

Cheese Sticks
Mozzarella sticks, deep fried, sprinkled with parsley flakes, parmesan cheese and served with a side of marinara. 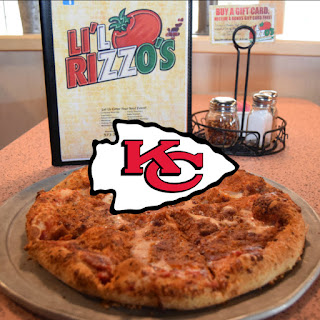 During Thursday night games, you can enjoy our $8, 5-topping pizza special!

Come join us for drinks, food and fun during the 2018 NFL Preseason! The beer is cold, the food is hot and our servers are ready to take care of you throughout all the action of football season. With a fun atmosphere, great drinks and delicious food, there's no better place to catch the big game than our restaurant and bar at the Lake of the Ozarks!