10 Things You May Not Have Known About Pasta!

July 06, 2017
At Li'l Rizzo's, there is no denying that we LOVE pasta, whether it's being twirled on a fork or baked in lasagna. On average, Americans eat about 19 pounds of pasta per person per year according to the National Pasta Association. However, Italians consume about 56 pounds of pasta per year. Despite our love of these noodles, how much do we know about them? Li'l Rizzo's has 10 interesting facts about pasta you may not have known about. 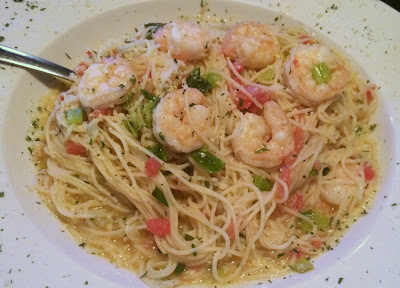 1. Al dente keeps you full longer. When pasta is cooked al dente, which means "to the tooth" or "to the bite," it takes longer to digest. Not only will this keep you fuller longer, it also helps the pasta keep your blood sugar levels more stable.

4. The Ancient Chinese ate pasta before Italians. You may think of pasta as an Italian dish, but research shows that the Chinese were actually the first to eat pasta. A 4,000-year-old bowl of noodles was found in China. It's a common belief that Marco Polo actually brought pasta from China to Italy during the 13th century. 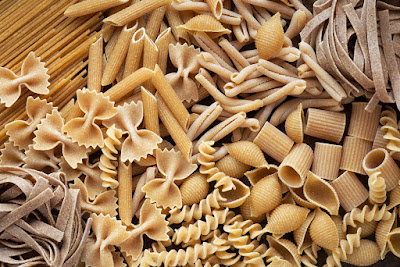 6. There is a reason behind the names of the pasta shapes. Pasta comes from the Italian word for paste, as many types of pasta start with a pasty mix of flour and water. However, that isn't the only name with meaning. Farfalle is the Italian word for butterflies, and spaghetti is Italian for little strings.

7. First came pasta, then came marinara. People had been eating pasta for thousands of years before anyone thought to add tomato sauce. This is partly due to do the fact that tomatoes are not native to Europe, and weren't introduced to the continent until the Spanish explorer Cortez brought them in 1519 from Mexico. Tomatoes and pasta soon became an iconic combination in Italy.

10. Eating pasta makes you happy! It's true! The carbs in pasta increase the body's production of serotonin, which is the neurotransmitter that scientists believe trigger feelings of happiness and well-being. 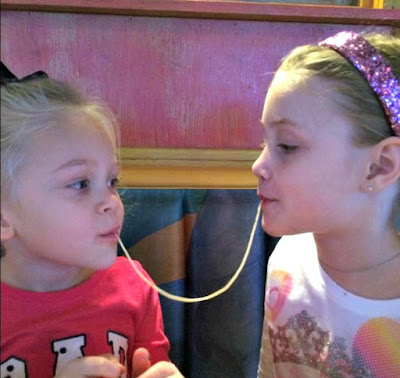 Is all this talk about pasta making you hungry? Head on over to the best Italian restaurant at the Lake of the Ozarks to enjoy a big bowl of your favorite pasta. We have many delicious dishes that feature pasta from the traditional lasagna with our homemade marina to our delicious Cajun shrimp served in a Cajun Alfredo sauce. We can't wait to see you soon!