March 16, 2016
With March Madness just around the corner, it's time to arm yourself with fun facts to discuss around the bar. Official rounds start on March 17th, and Li'l Rizzo's will be ready for you because we're the best place to watch the game at the Lake of the Ozarks. Here are some fun facts you can use during the commercial breaks! 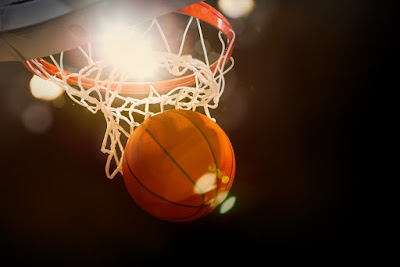 A historical tradition states that the tournament champions are supposed to cut down the nets to take home.

The oldest coach to win a title was Jim Calhoun in 2011 at the age of 68. While the youngest was Emmett McCracken who led Indiana to the championship in 1940 at 31 years old.

There are three people who have won an NCAA championship as a player and as a coach. Joe B. Hall of Kentucky, Bob Knight with Ohio State and Indiana, and Dean Smith with Kansas and North Carolina.

Kansas City, Missouri has hosted the most Final Fours since 1953. With 10 in total, it would take Indianapolis till 2035 to overtake them.

The Connecticut Huskies are the only school to win his-and-her national championships in the same year. The women's team won their one day after the men in 2004 and again in 2014.

Only once have all four No. 1 seeds advanced to the Final Four when Kansas, North Carolina, UCLA, and Memphis competed in 2008. 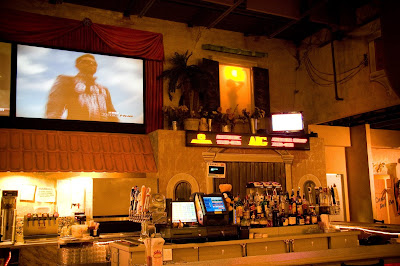 Watch the Game at the Lake of the Ozarks

There are many reasons why you should watch the game at Li'l Rizzo's. We have the best food at the Lake of the Ozarks, and the best appetizers to boot! If you want to enjoy delicious food while you watch the big game, you can enjoy both here with us.

We also have excellent views of the television so you'll never miss a basket. At our Osage Beach location, you'll notice two LARGE TVs above the bar, they're hard to miss, and you may even feel like you're right there. Our Horseshoe Bend location features televisions scattered around the room, so you can still enjoy the cozy atmosphere of the restaurant but enjoy a good view of the game. 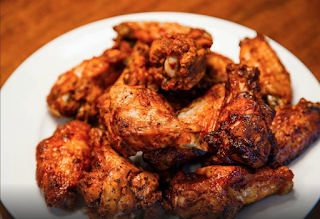 Best Italian Food at the Lake of the Ozarks

When you want the best of both worlds, you come out to Li'l Rizzo's. All of the Madness starts on March 15th, so grab your favorite jersey and come out to support your favorite teams! Get a glass of ice cold beer, chow down on our delicious pizza, wings or other game food, and cheer on your players. It's always a good time at Li'l Rizzo's!