Best Dad In the WORLD!

June 19, 2015
We all agree that our Dad is the best! Maybe even the best dad in the whole world. Here are a few fun facts about how Dad's around the world celebrate the day that is ALL about them! 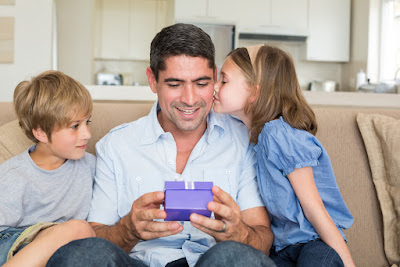 Father's Day in Italy is celebrated on March 19th, which also coincides with St. Joseph's Day! Much like in America, children make gifts, cards and poems for their Father's. At one point, people wore Shamrock Green to commemorate the Holiday, and sometimes there are still traditional donkey races! Luckily for you, Li'l Rizzo's is bringing Italy to you for Father's Day, with the best Italian food in the Lake of the Ozarks! 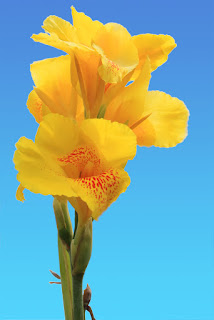 In Thailand they celebrate Father's Day on December 5th, along with the birthday of King Bhumibol Adulyadej. The King gives a speech, and yellow is the color of the day! Many schools will organize special events to celebrate, and host morning shows comprising of traditional dances and dramas. In the evening there are concerts with singers from all across the country and a candlelight ceremony at dusk. Fireworks end the day and the Thai national anthem. Father's are also given the Canna flower, to show them respect and reverence.

Like many Father's Day celebrations, in Mexico, food is extremely important to celebrating the day! An enormous breakfast is prepared with all of Dad's favorite foods, even desserts! Then Dads can work off their food coma with the "Carrera Dia del Padre 21K." It's an annual race that occurs in Mexico City on Father's Day.  A great way for Dad's and their children to bond, and spend a day outside running a road race. Father's Day is celebrated the third Sunday in June as well, and they celebrate not just their Father's, but father-like figures, such as grandfathers, big brothers, step-fathers, and other important men in their lives. 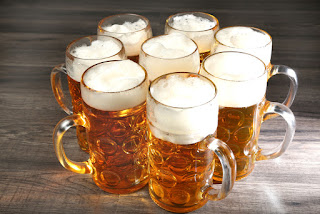 A German Father's Day Holiday is celebrated on the 40th day of Easter, or Ascension Day. The
Holiday is generally celebrated with wagons of beer being pulled into the woods and spending the day hiking and drinking. Some men celebrate with a beer crawl instead!

The closest thing to Father's Day in Russia is defender of the Fatherland Day, established to commemorate the Red Army during the Russian Civil War. It is observed on February 23rd and honors not only those serving in the military but all men in general! So gifts don't just come from your kids, but sometimes co-workers and friends!

Well there you have it! Fun traditions and ways to celebrate the best Dad in your world! Whether you plan on spending the day hiking (with beer!), running a race, eating tons of food or spending time with your family, we hope you have a great day! We'd love to be a part of your celebrations by having you over for Father's Day Dinner at the best restaurant at the Lake of the Ozarks! If you still need to get your Dear Old Dad something, consider getting him a Li'l Rizzos gift card! You can call the Osage Beach Location to pay for it, and then pick it up in the store! Come over, eat the best pasta at the Lake of the Ozarks, and spend quality time with the special men in your life!