April 07, 2015
April 7th is National Beer Day! Today commemorates the day that beer was once again allowed to be legally manufactured and sold, after the long, dry prohibition. In honor of the holiday, the BEST sports bar at the Lake of the Ozarks has gathered some facts about beer. Enjoy! 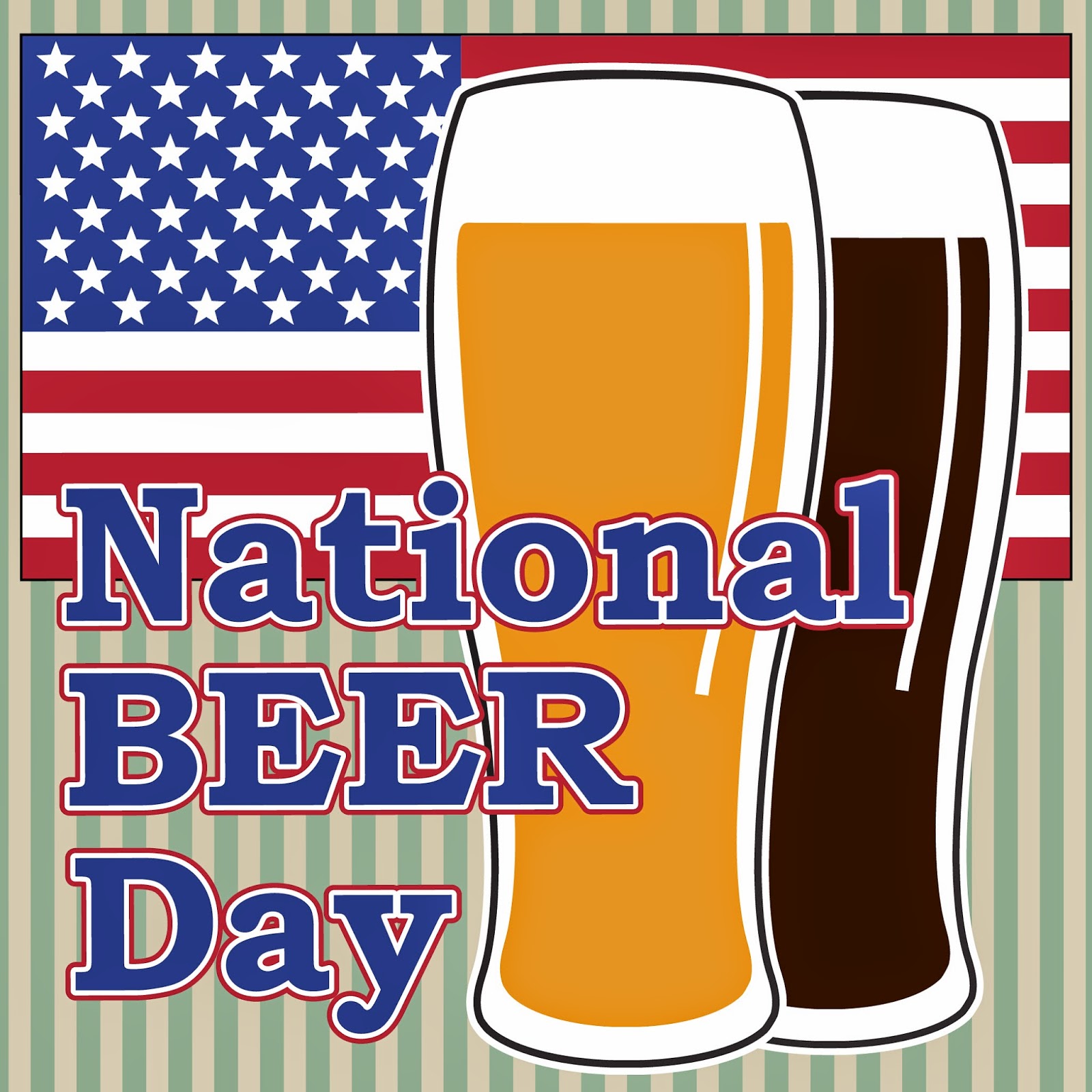 
1.  Beer is the most popular alcoholic beverage in the United States. As a country, we consume 205.8 million barrels per year, or about 20 gallons per person per year.

2. According to the Brewers Association, as of 2014, there were 3,418 craft brewers in the United States, an increase of nearly 20% over the year before.

3. Arthur Guinness II, the father of Guinness stout, altered the family beer recipe to include unmalted roasted barley instead of black malt because it wasn't subject to tax. This made it affordable for the Guinness family and also made the beer's taste distinctive.

6. At the North American Wife Carrying Championship, first prize is the wife's weight in beer and five times her weight in cash.

7. After winning the Nobel Prize, Niels Bohr was given a perpetual supply of beer piped into his house.

8. The Code of Hammurabi decreed that bartenders who watered down beer would be executed.

10. The builders of the Great Pyramid of Giza were paid with a daily ration of beer. 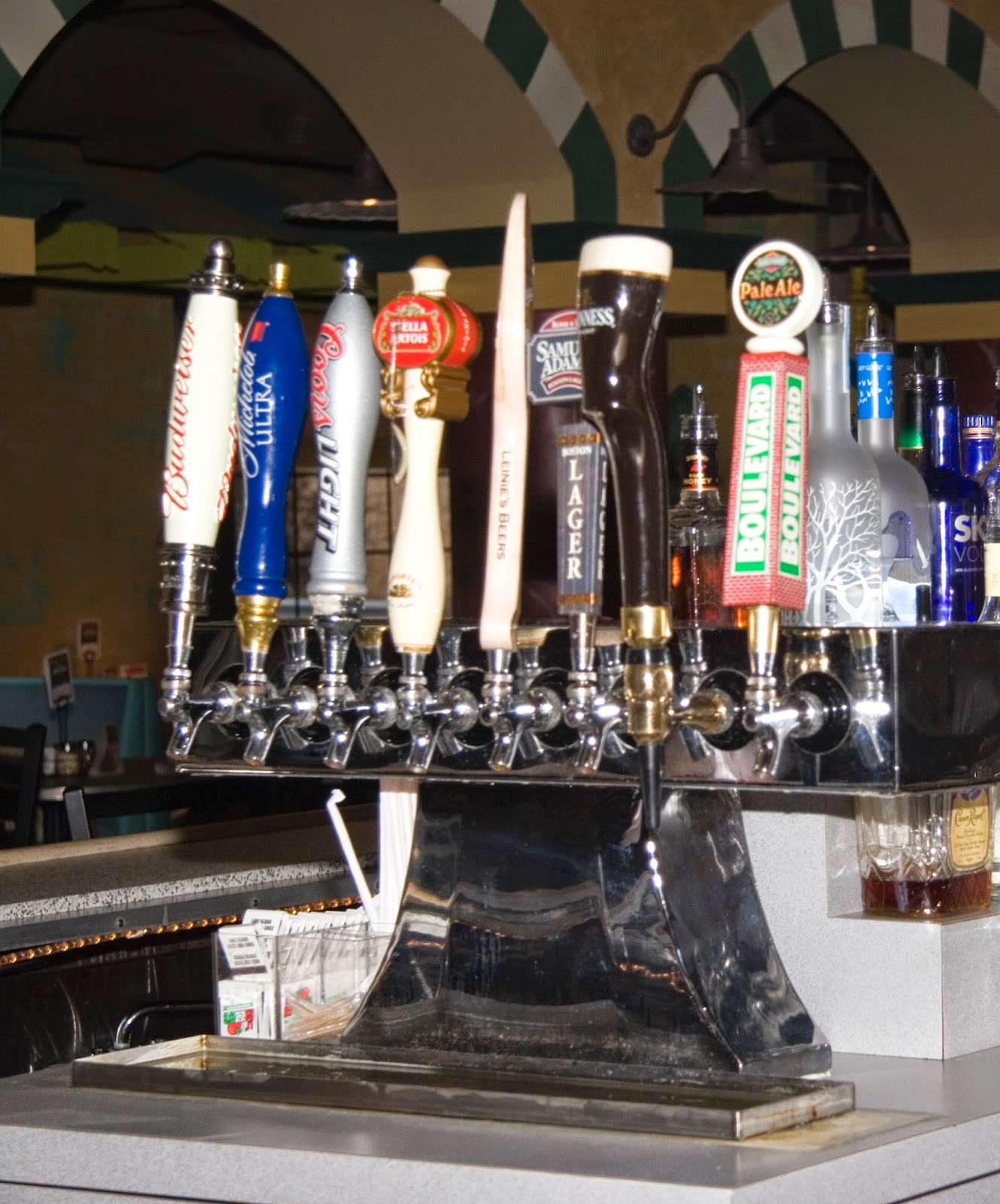 13. George Washington insisted his continental army be permitted a quart of beer as part of their daily rations.

14. At spas in Europe, you can literally bathe in beer as a physical and mental therapeutic treatment.

15. The moon has a crater named Beer.

16. Beer soup was a common breakfast in medieval Europe.

17. At the start of Bavarian Beer Week in Germany, an open-air beer fountain dispenses free beer to the public.

19. The oldest beer advertisement was found on a clay tablet from 4000 B.C.

20. The oldest known beer recipe is for a 4,000-year-old beer made by the Sumerians.

21. The first professional brewers were all women called Brewsters. For many cultures, you had to be considered very beautiful to be a brewer.

22. A Cerevisaphile is a term that refers to beer enthusiasts and is also another name for a "beer expert."

23. Chicha is a traditional Peruvian corn beer that is said to date back to the Incan times. Its extremely strange secret ingredient is spit.

24. In early Mesopotamia (now Iran), beer was made from delectable barley, but since 1979 the production and consumption of beer is punishable under Islamic law.

26. Belgium boasts of the largest beer brands in the world.

27. Cenosillicaphobia is the fear of an empty beer glass.

Happy National Beer Day from Li'l Rizzo's! Come enjoy some cold ones with us tonight to celebrate this special day. Take advantage of the BEST Happy Hour at Lake of the Ozarks from 4-6 pm at either of our Lake locations. See you soon!