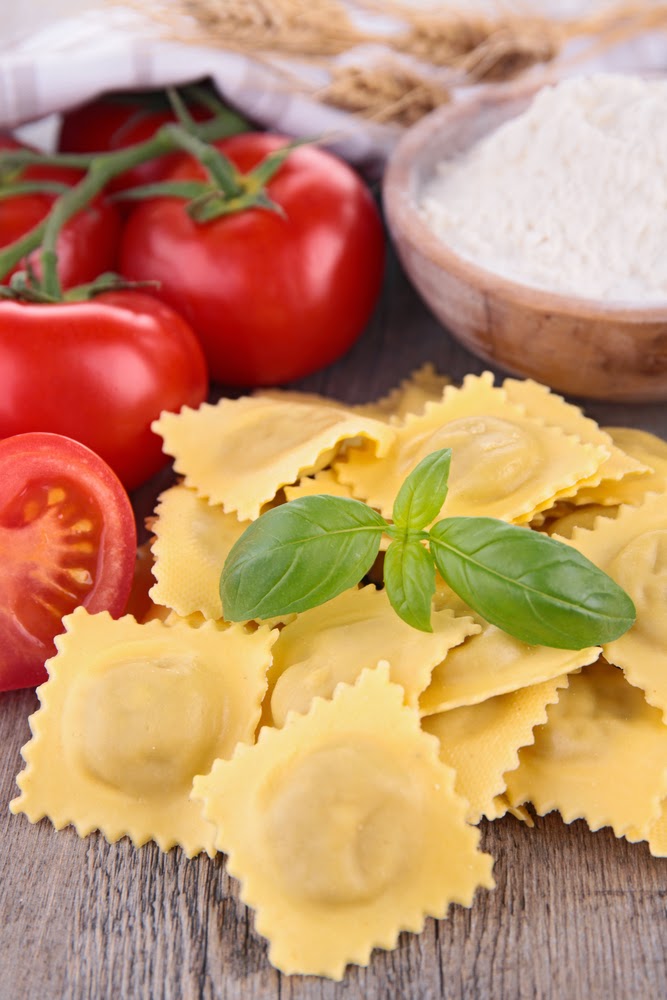 It's National Ravioli Day and Li'l Rizzo's Italian Restaurant offers some of the BEST Italian food at the Lake of the Ozarks. In honor of this day, we would like to explain more about "ravioli" and a few of the most common types you'll see in Italian restaurants at Lake of the Ozarks and across the country.


The word "ravioli" refers to all kinds of filled Italian pasta where a thin layer of dough wraps around a filling. Ravioli are either boiled and dished out with sauce, or served in broth. The pasta layer, generally egg-based and rolled into a thin sheet, serves as more than an enclosure - it overextends around the filling and binds with the sauces or the broth. Common fillings may include meat, cheese, vegetables and vary greatly between the countless regional recipes. Special types of deep fried sweet ravioli also exist - a long known tradition.


Ravioli gets its shapes, names, and fillings based upon the regions of Italy. Here are the most common types:

2. Anolini - These are normally medium sized pieces and generally round or half-circle shaped. These normally have a meat-based filling and are served in broth or in a sauce made from beef.

3. Cappelletti - Larger than "tortellini", cappelletti are obtained by playing the filling in the middle of squares of pasta dough, then by folding the dough diagonally to form a triangle, and by wrapping it around a finger until the corners overlap and get pressed together. The name "cappelletti" means 'small hat' in Italian. They generally contain different kinds of meat such as pork or veal and parmigiano. These are normally doused in chicken broth.

4. Casoncelli - These are medium sized and generally half-circle shaped or like a candy wrapper. The fillings vary based on the area in which they are made. Sometimes filled with veal, sausage, rasin, spices such as cinnamon, nutmeg, or pepper, parmigiano, and breadcrumbs. Most likely to be served with butter and sage.

5. Fagottini/Sacchetti - More of a modern creation, their shape is obtained by closing squares of pasta to form small bags around meat-based or vegetarian fillings.

6. Pansotti - Quite large, pansotti are made by cutting squares or circles of dough and folding them in half. The name means "big bellies". Traditionally, the Genoa-style pansotti are filled with ricotta, parmigiano, endive, turnip and garlic, and served with a sauce made with walnut, milk and bread. 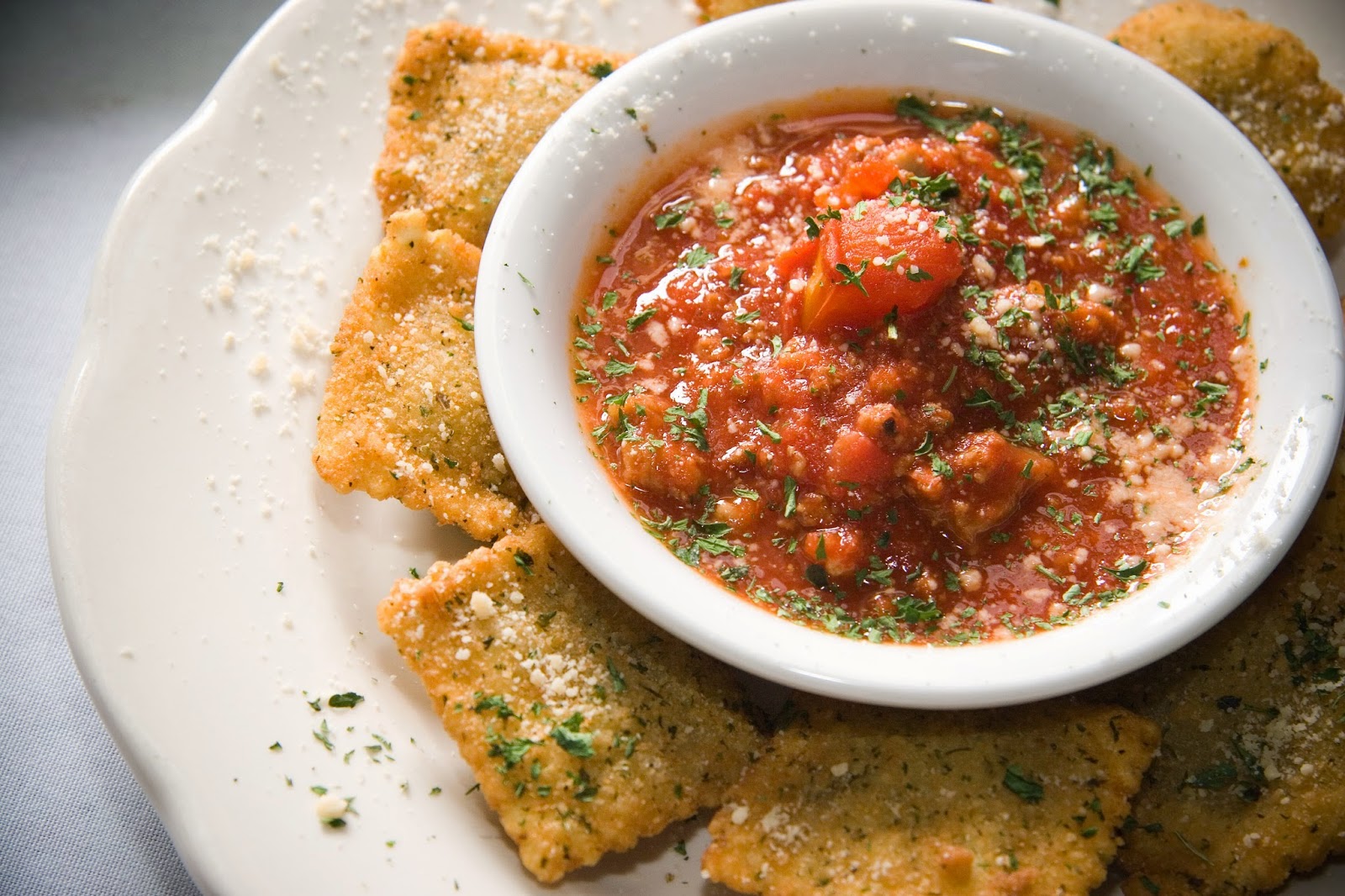 7. Ravioli - Ravioli are usually square and are made by layering one sheet of pasta dough, small lumps of filling, and another sheet of pasta dough. A common variety is filled with spinach, ricotta and parmigiano, a type of filling which is called 'di magro.' This name was introduced by the Catholics to indicate that the filling doesn't contain meat and this dish is allowed to be consumed during Fridays in Lent. Another variety is the Neapolitan-style, filled with ricotta, parmigiano, parsley and egg, and generally served with tomato sauce and parmigiano. Ravioli with meat or fish-based fillings are also popular and can even be served toasted, like one of our favorite appetizers at Li'l Rizzo's.

8. Tortelli - Tortelli are commonly square and flat, but may also be round or half-circle shaped. In some cases they may look like a large tortellini. Tuscan-style tortelli have a meat-based filling and are typically cooked in the oven instead of being fried in oil.

9. Tortellini - Quite small, tortellini have a shape similar to "cappelletti" except usually being made starting from a circle of pasta instead of a square. The filling is usually meat-based and commonly served with tomato sauce or in meat broth.

Try Li'l Rizzo's Toasted Ravioli appetizer today! Get them for half-price during Happy Hour from 4-6 PM. Our menu also features a delicious Tortellini Alfredo with bacon, peas and mushrooms in our thick cream sauce. Come celebrate National Ravioli Day with us at the BEST Italian restaurant at the Lake of the Ozarks! See you soon!