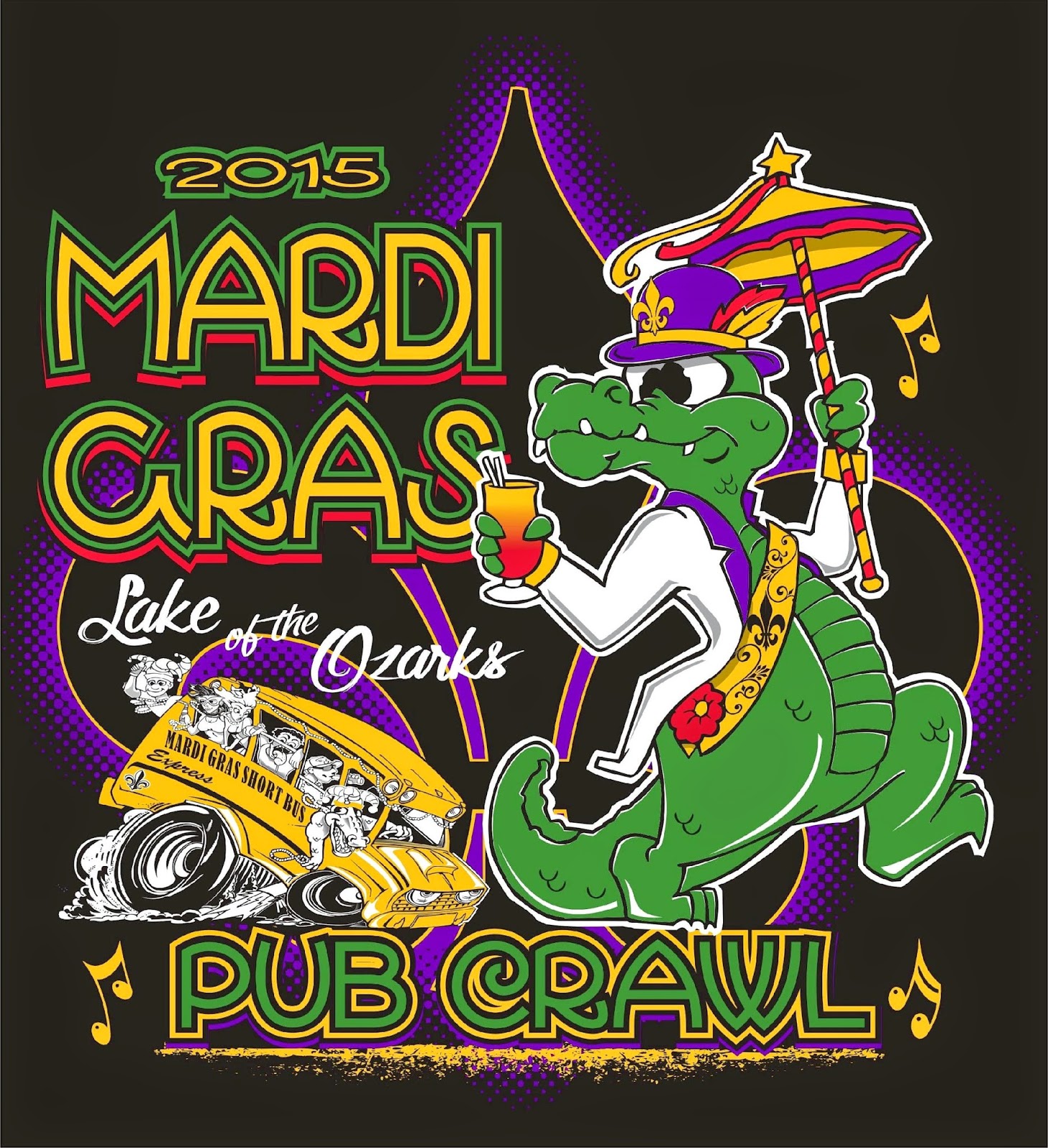 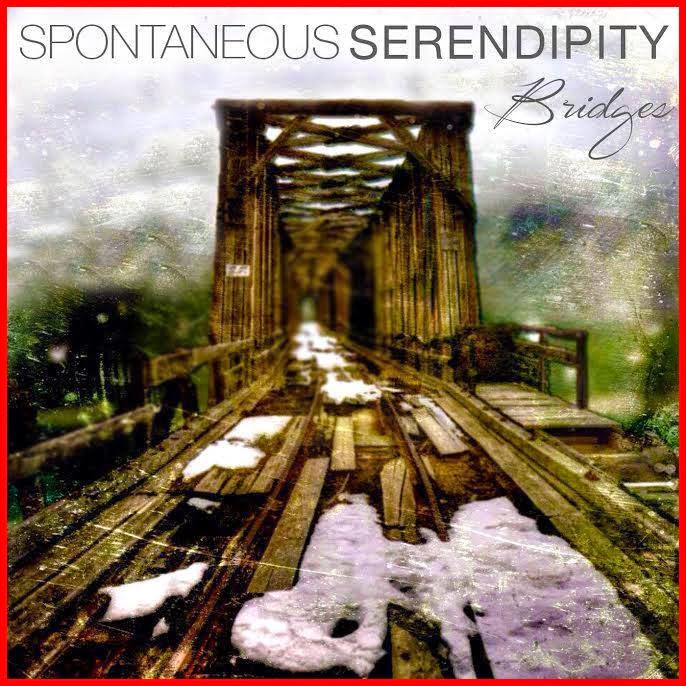 
Spontaneous Serendipity began in October 2011 with founding members, Michelle Knollhoff and Andrew Busen. They started their adventure playing wineries and fine dining establishments, performing easy listening and jazz. After 18 months, they decided to bring on guitar virtuoso, Tim Newell, which widely expanded their repertoire and musical abilities. They shifted from easy listening and jazz, to Americana folk rock, infused with solid three part harmonies. Soon after, they began the writing process for their first all original album, Bridges. Another year or so later, Spontaneous brought on the bass stylings of Austin Webster, and percussion master, Anthony McKee to fully round out the eclectic sound. Having already received wide acclaim for the album in it’s pre-release, this group of artists is looking forward to the next step in their already busy careers. 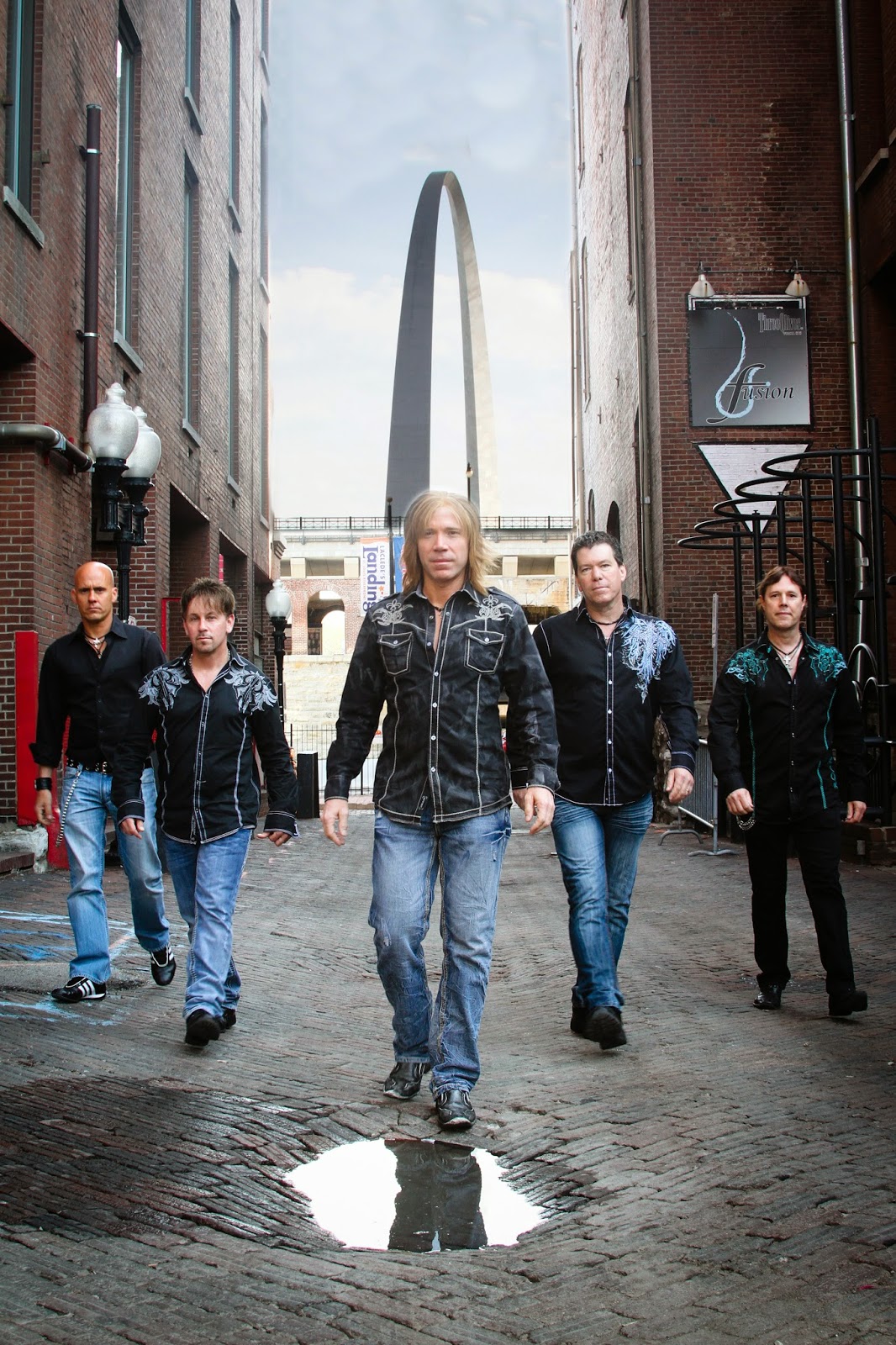 
Contagious, the premier rock band out of St Louis, creates a party atmosphere while performing songs identical to the original. It may sound like a cliché, but the music Contagious belts out in front of hundreds of fans, well, really is contagious! Most people can't help but make their way to the stage to dance, sing along or snap pictures of the vivacious group as it covers songs from 80s rock to country to today’s top hits. With a high-energy stage show, well-blended vocal harmonies, awesome solos and a soaring male voice, these 5 guys have talent beyond their years! Contagious is different than most cover bands - they actually sound like the band whose songs they are covering. Contagious vocalist, Steve Scott can shift flawlessly from singing a Journey song to Garth Brooks and then to a Kid Rock number and sound just like them. Contagious guitarist, Rob Fox goes from Van Halen to Aerosmith and plays it “note-for-note”. His solo on the Peter Frampton number “Do You Feel Like I Do” is just amazing!