January 08, 2016
Ale, brew, hops, lager, malt, stout, suds, cold coffee, brewski...there are many names and terms to describe the beverage that we love. The oldest craft brewery in America was established in 1829, but beer dates back thousands of years. It has been used as a currency, a beverage, a wage and a punishment, but one thing about it is true, it's a well-known and well-loved beverage. Check out these interesting facts we've dug up about beer before coming out and enjoying a cold one at the best bar at the Lake of the Ozarks! 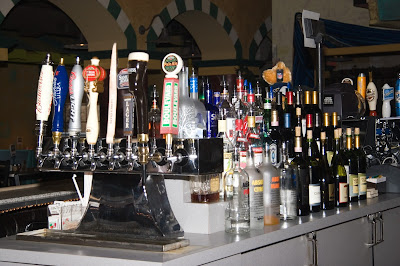 Missouri is the 11th best place to get beer in the United States according to Thrillist. It's not just because there is a baseball stadium in St. Louis named after beer, either! If you're looking for other great places to enjoy and ice-cold glass of the brew, try these states: 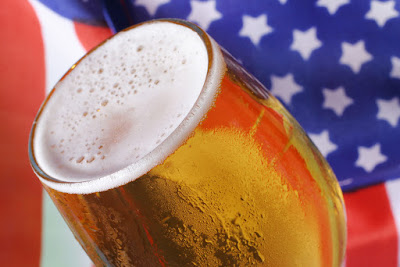 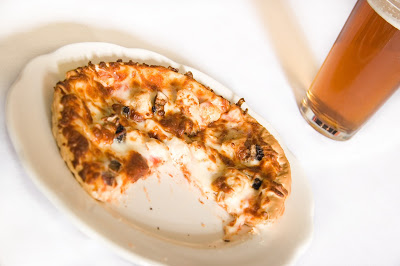 Best Restaurant at the Lake of the Ozarks

When you're looking for a great place to kick back and wash your day down with an ice cold beer, we have a great selection for you to choose from. We also have amazing pasta dishes, pizza, and appetizers to go along with your beer. We have large televisions scattered around the bar, and you'll find that we are the best place to watch the game at the Lake of the Ozarks. In fact, if you want to catch the Playoffs Kickoff, you can come out and watch the Kansas City Chiefs play the Texans on Saturday at 3:35. We have some great deals on pizzas, drinks and appetziers through the weekend, and we'd love to see you!